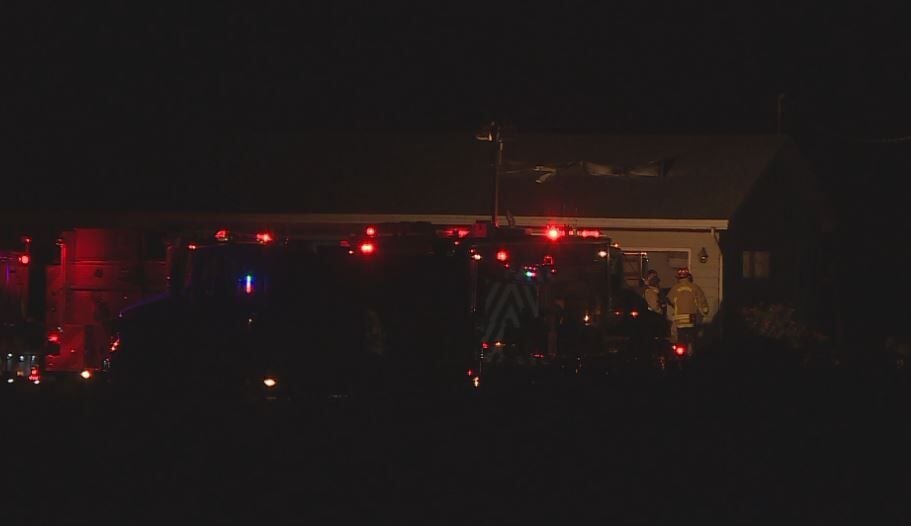 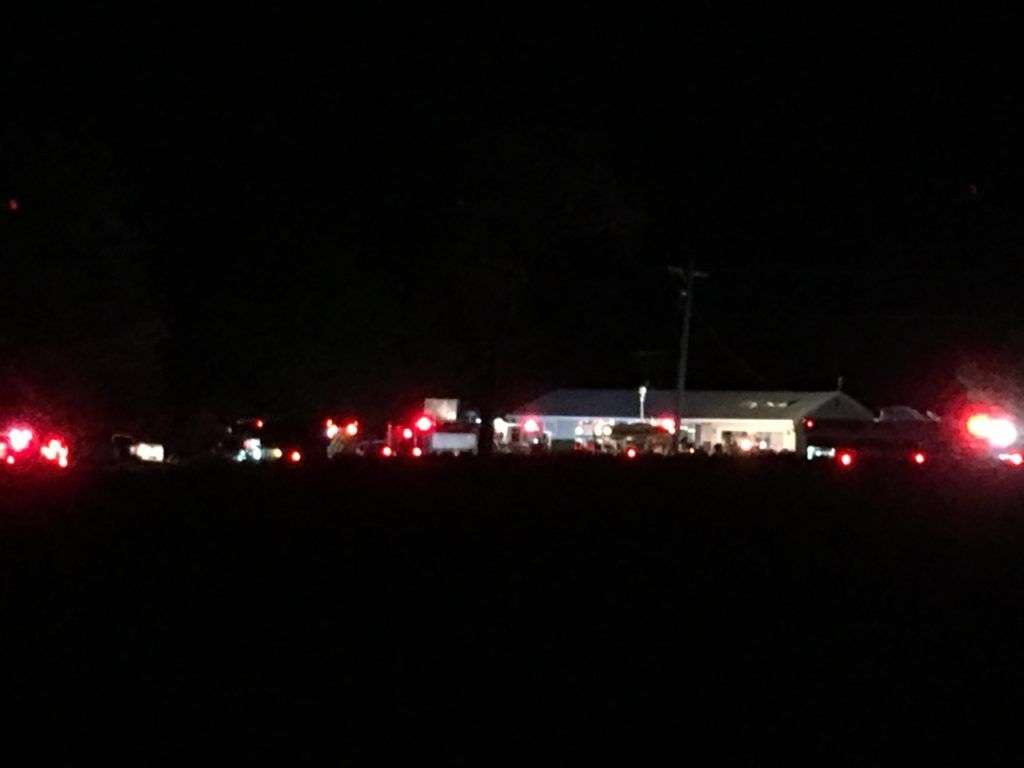 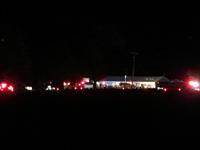 TOWN OF DUNN (WKOW) —  Crews are on the scene of a bus barn fire near Oregon, according to the Dane County Sheriff’s Office.

Our Madison affiliate was told it was called in at about 11:45 p.m. Thursday.

Multiple agencies responded to the fire at 1840 Schuster Road, in the town of Dunn.

When firefighters got there, the barn that houses four school buses was engulfed with heavy smoke coming from it, said a press release from the sheriff’s office.

No one was hurt.

Authorities said arrangements have been made for all impacted bus routes Friday.

The investigation into how the fire started is ongoing.

Release of new climate report moved up from December