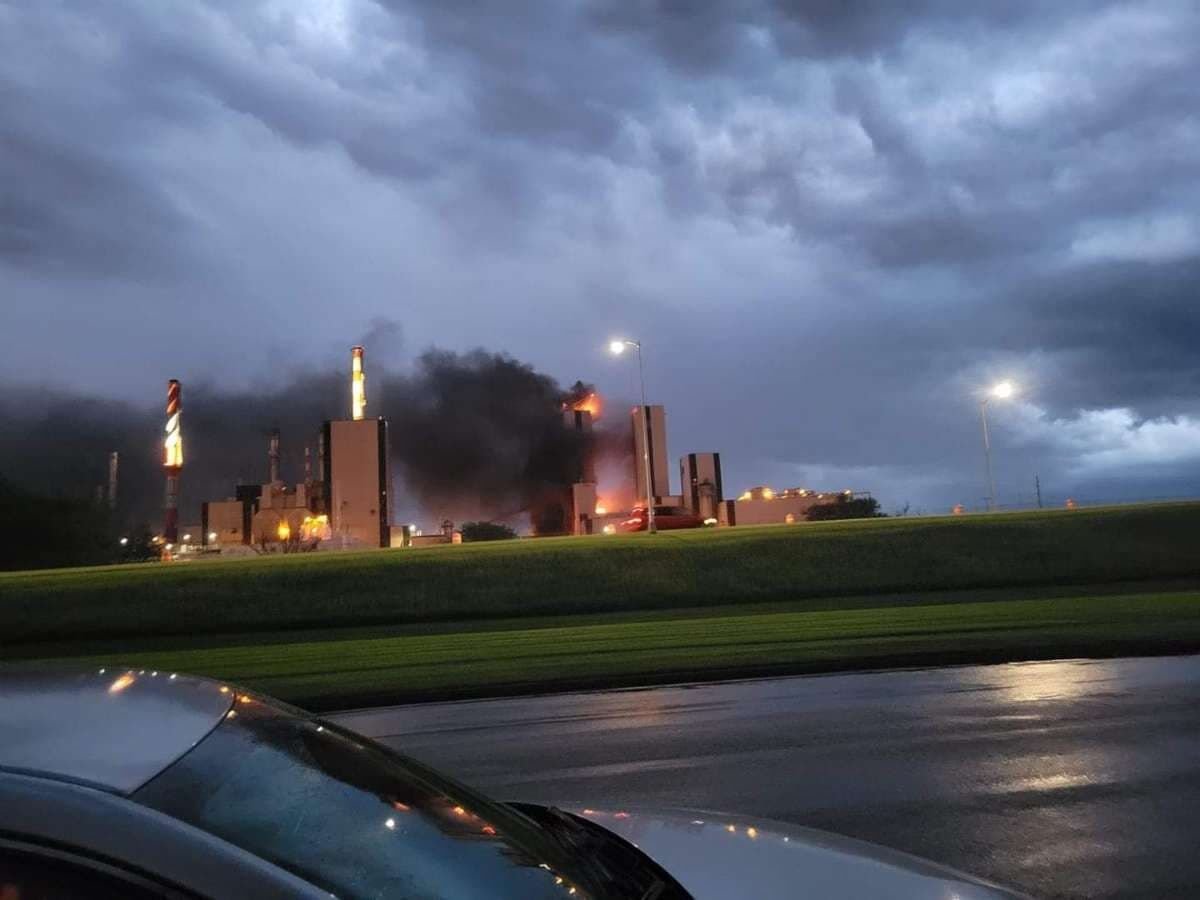 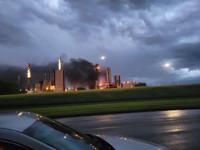 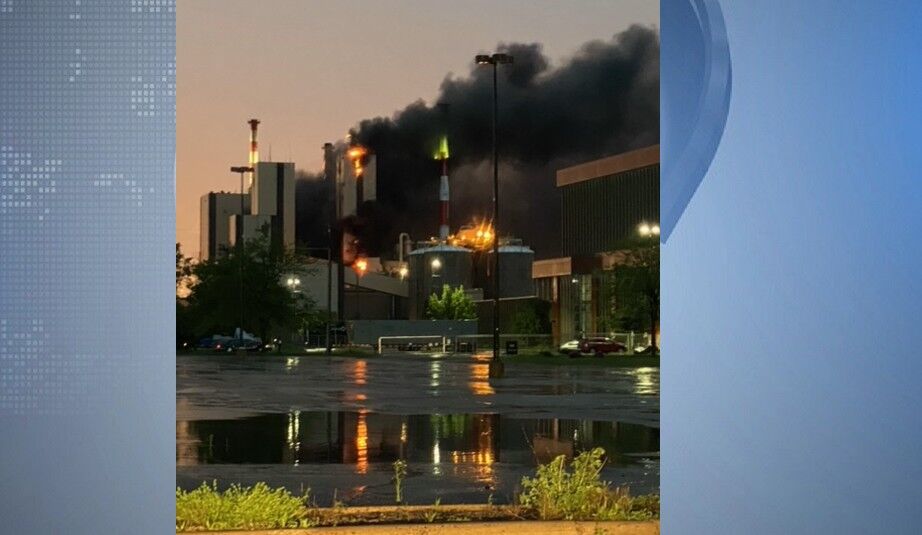 UPDATE: The Verso corporation is thanking the Wisconsin Rapids Fire Department in their swift response to the complex Tuesday evening.

In that same statement, the corporation says it appears the mill was struck by lightning, which caused a fire at the scrubber stack.

"There were no employee injuries, and damage was limited to a non-operating area of the mill. We’re incredibly thankful to our on-site team’s professionalism and the Wisconsin Rapids Fire Department for their swift response," the statement reads in part.

UPDATE: Fire officials are providing information on a fire at the Verso paper mill Tuesday night.

According to the Wisconsin Rapids Fire Department, they were dispatched to the fire with information that a smokestack was in flames and the roof was possibly on fire.

Reportedly, a fiberglass stack that was part of the idle hardwood digester caught fire. The fire and heat eventually caused the stack to collapse, which then started subsequent fires in and around the digester tower.

Reportedly the damage was limited to the stack area in the number 1 digester building.

With the assistance of around 60 firefighters, officials say the blaze was under control by 9:45 but firefighters remained on scene until 1 am.

No Verso employees were injured, one firefighter was treated for heat exhaustion.

The cause of the fire is still undetermined at this time.

WISCONSIN RAPIDS, Wis. (WAOW) — News 9 is learning of a fire at the Verso mill in Wisconsin Rapids.

Multiple viewers have sent in photos and videos of the scene where thick smoke can be seen coming out the top of the mill. Reportedly, flames could be seen as early as 8:30 pm.

According to the Associated Press, at least seven agencies responded to the fire. It was "mostly contained" by 10:15.

This is a developing story. Stick with News 9 as we provide updates when they are available.