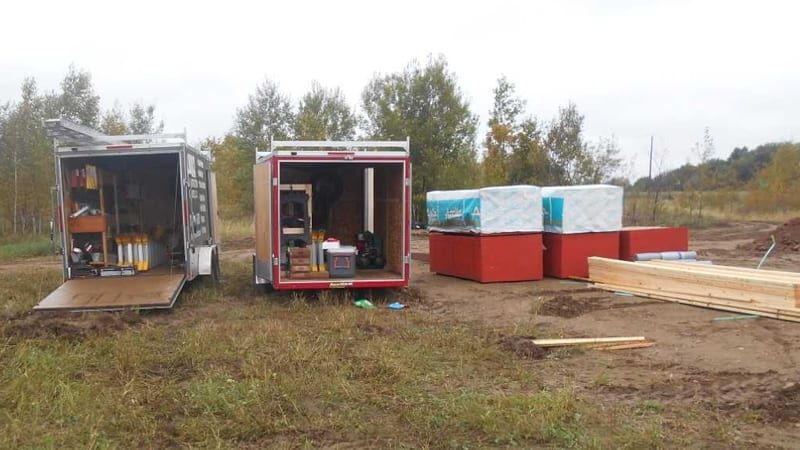 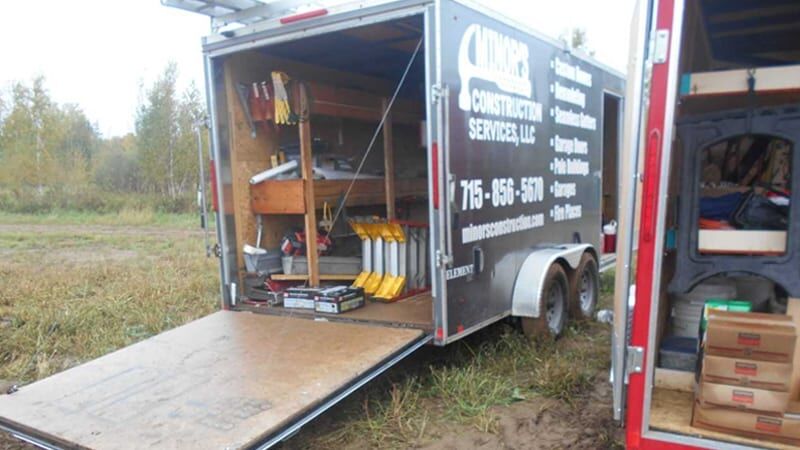 TOWN OF CARSON (WAOW) – Thieves ripped off tools and equipment from a construction site near Junction City, and Portage County investigators need help to find them.

The heist was reported Oct. 5 at 2301 Maple Road, Sheriff Mike Lukas said. “The thieves cut the locks on two trailers and stole nearly $7,500 worth of equipment.”

Investigators believe at least two people were involved, he said.

“There was a compressor that was stolen that is heavy and by evidence at the scene it looks like it was carried and wasn’t rolled away,” the sheriff said.

If you have any information about this crime contact Portage County Crime Stoppers at 1-888-346-6600.

You can remain anonymous and could be eligible for a cash reward.