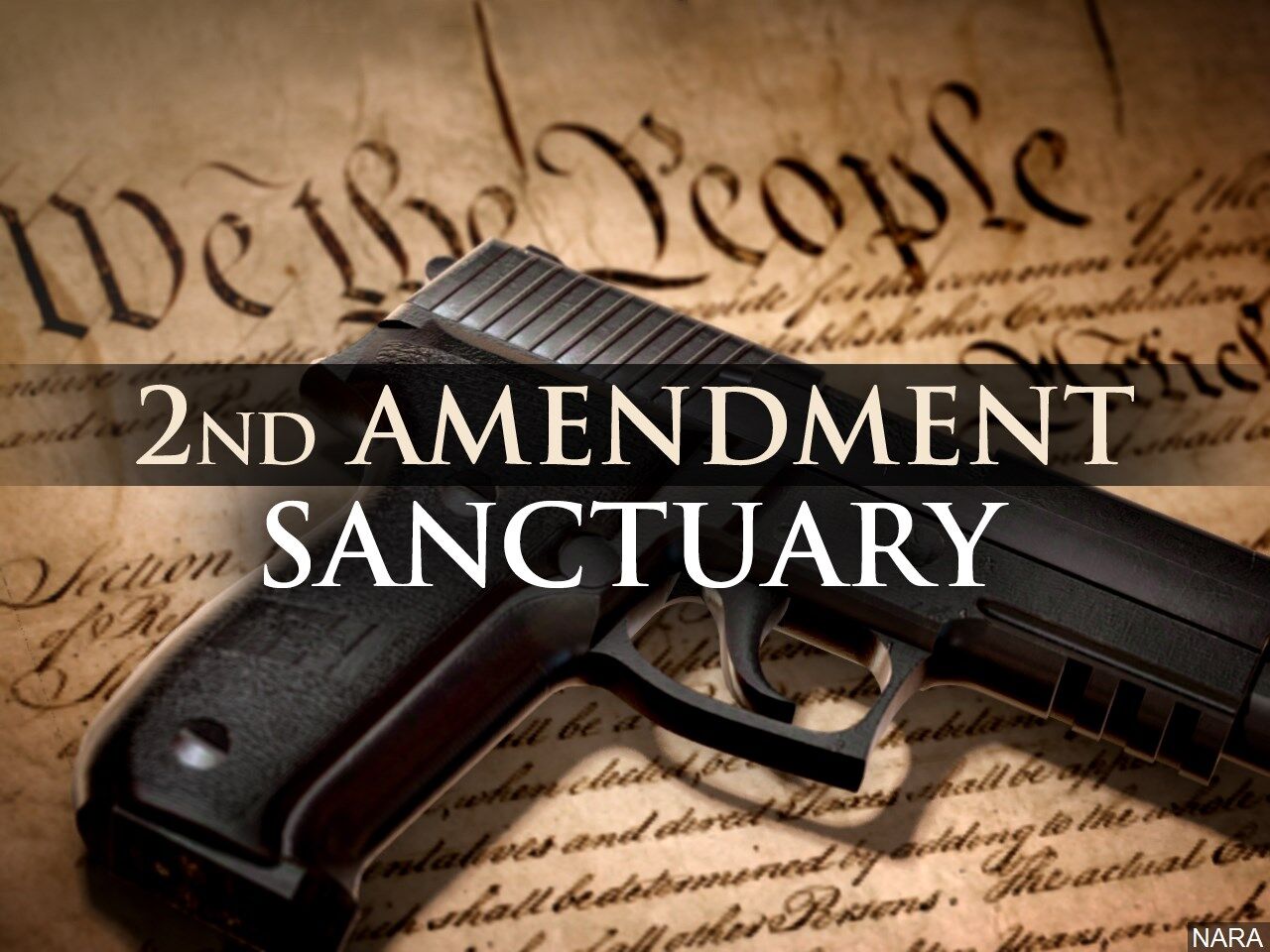 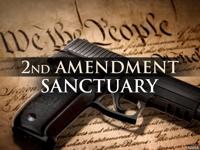 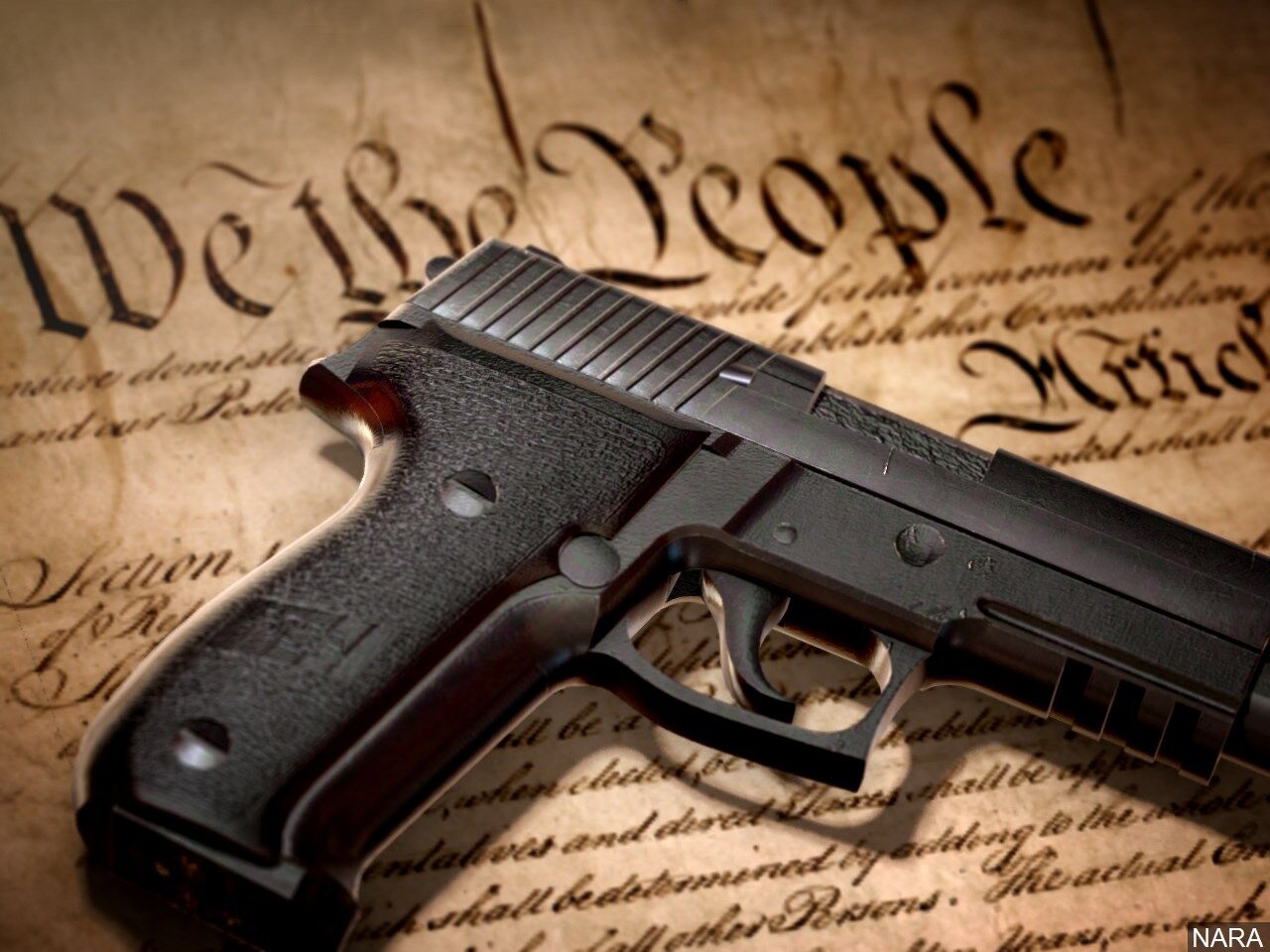 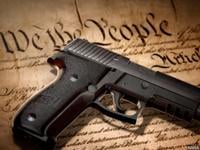 The resolution was brought forward by Alderman Steve Osness and cites the constitution, economic benefit of firearms sales and recreational use of firearms.

It also adds "the citizens of Merrill are opposed to any legislation considered by the Wisconsin State Legislature that would infringe on the right to keep and bear arms."

The council members had a heated debate over the resolution. Osness said, "The reason this was brought up was to be proactive. We look at what's happening in Virginia with their Governor, this is just being proactive. This is protecting our citizens' rights."

Three people spoke about the resolution during the public comment period. All three spoke out against it.

"I do not favor the resolution that's going to be considered. I think that it basically has no significant value for us," said one resident.

A Lincoln County Supervisor has also proposed a resolution that would make the entire county a Second Amendment Sanctuary. And back in November Florence County declared itself a Second Amendment sanctuary. Other cities and counties around the state have also taken up or looked into the issue.

US revokes emergency use of malaria drugs for coronavirus

The final step: Canvassing the election

Meatfest announces event to be held in July

Here is the draft order for the Packers’ 10 picks