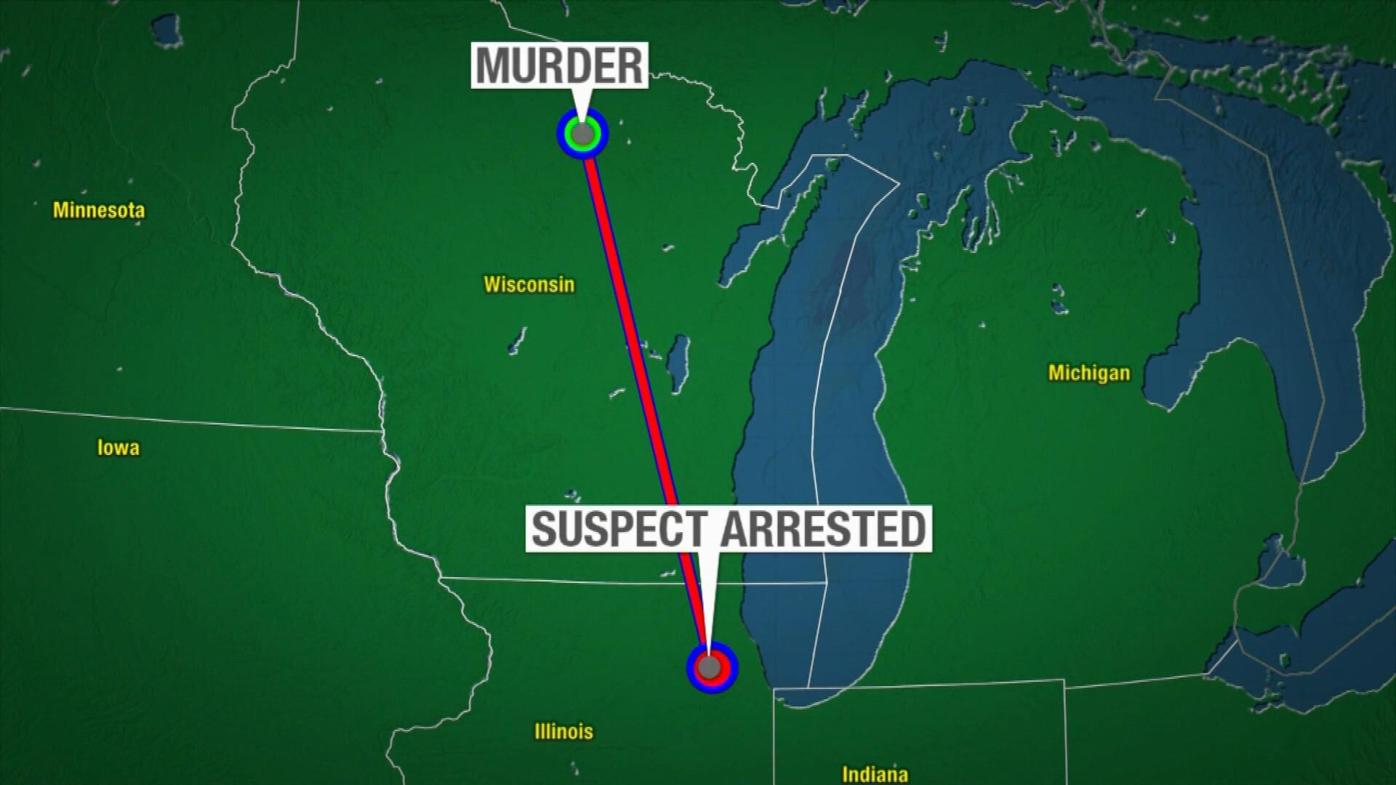 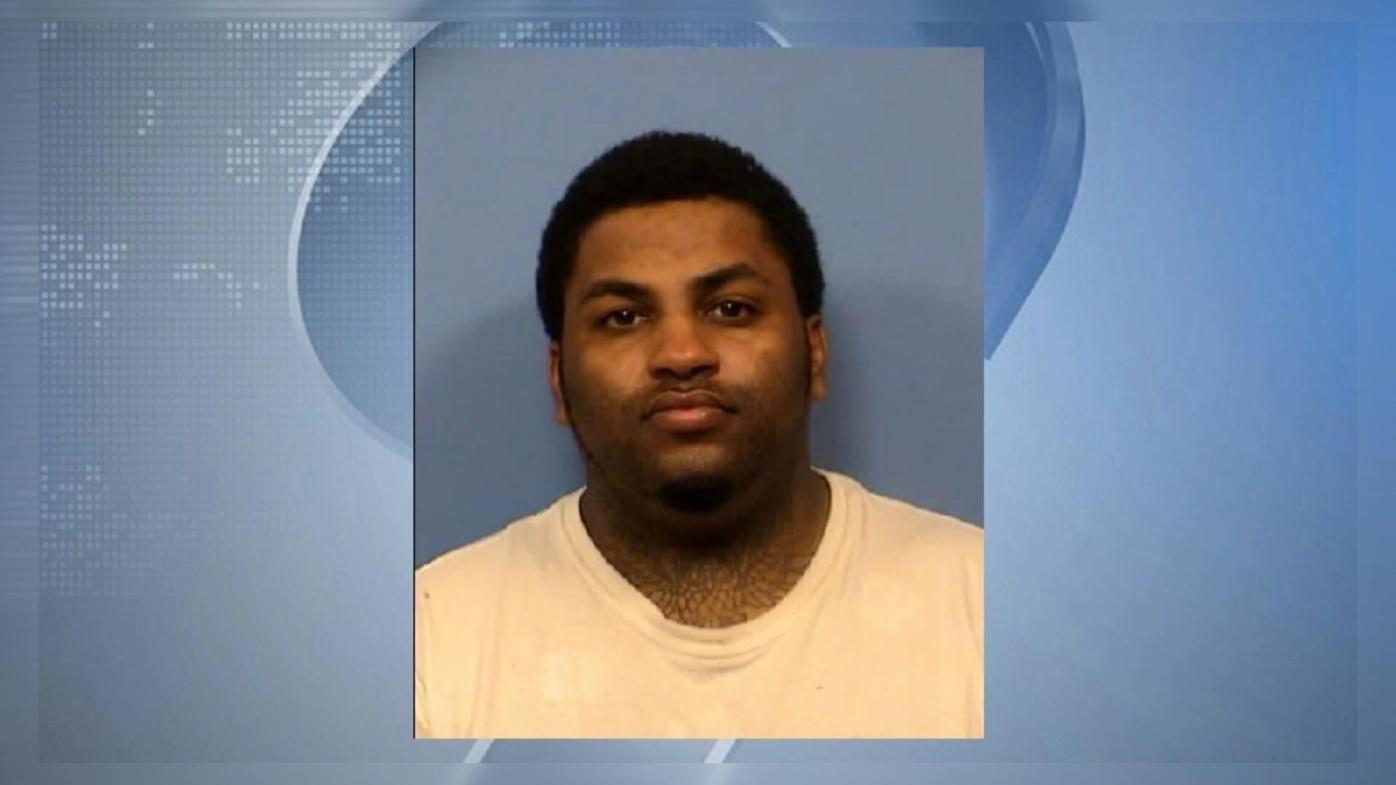 WAUSAU, Wis. (WAOW) -- News 9 is digging deeper into why Christopher Anderson, who is the suspect in the murder of Hannah Miller, is not yet in Wisconsin.

Bringing any criminal across state lines a process called extradition.

Despite DuPage County, Illinois being only a half-day's drive, the process of actually bringing Anderson back to the Badger State is a tricky one.

Earlier this week, Anderson again went before a judge in Illinois to be extradited to Wisconsin, but his hearing was a delayed for the second time.

Court documents allege Anderson killed Hannah Miller on June 30th, and he was later found and arrested in DuPage County, Illinois in September.

So, what's taking so long?

One of Wisconsin's assistant attorneys general, Christine Remington, spoke with News 9, saying once a person is arrested, authorities and judges have to make sure they have the right person.

Remington says the process may take a while to complete, only because it requires so many steps, and not out of apathy.

"It's never been my experience where anyone sits on them for just because. Everyone tries to move this along and everyone knows that these are important cases," Remington said.

Anderson is next scheduled to appear in court November 4th, though it not clear whether that will be when he is extradited, or if it will be delayed again.

Have any story ideas? You can send them to idinesen@waow.com

Area business aims to make shopping about the community

For headliner at deadly show, chaos part of popular formula