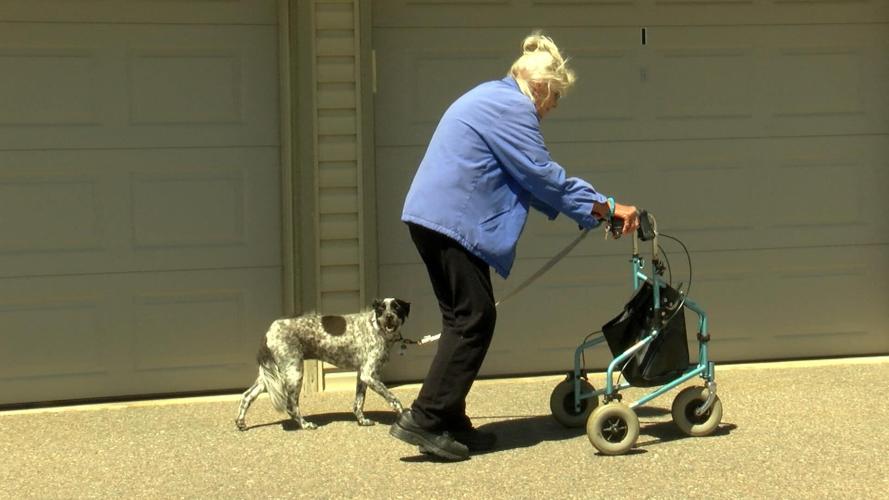 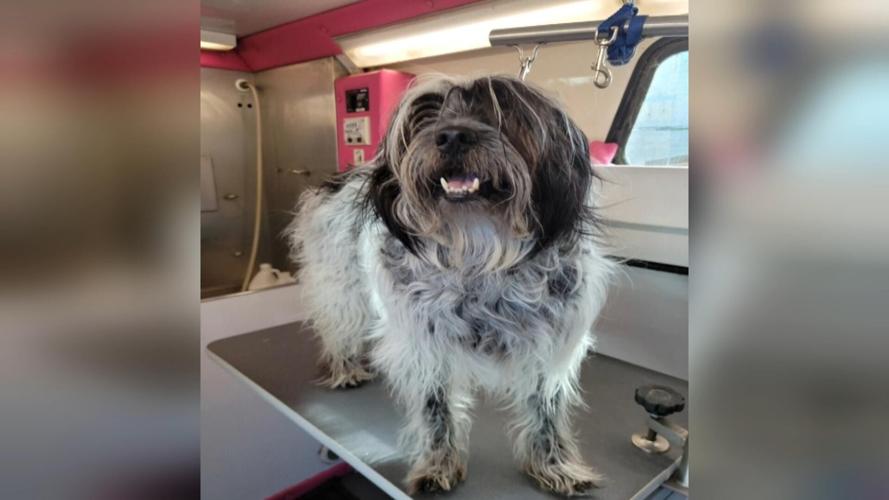 The woman and Padma can often be seen walking along Grand Avenue between Wausau and Schofield.

Her family had tried to get Padma groomed, but after calling several groomers, nobody would take the challenge.

"There was a time that I had that I'd thought this is maybe the time I can stop and see what we can do. She stated, 'I don't need the help, but if someone could help me with the dog,'" Champan recalled.

Champan called Debbie Schmidt, who does pet grooming for Just Clipping Along out of Hatley, who agreed to help Padma.

Schmidt says the dog was hesitant at first, but her mood has changed considerably since her grooming.

"She was scared, she was very scared and she didn't want to be groomed, but if you take the time and the patience, and work with the dog, she calmed down, she did good and she'll be groomed again," Schmidt said.

The woman's family ultimately gave Schmidt flowers as a token of their appreciation.

Have any story ideas? You can send them to idinesen@waow.com

NTC sees increase in those studying supply chain management; but what is the supply chain?

A lot of sunshine in the forecast

What to expect from the Las Vegas Bowl

Top Plays of the Week - January 2