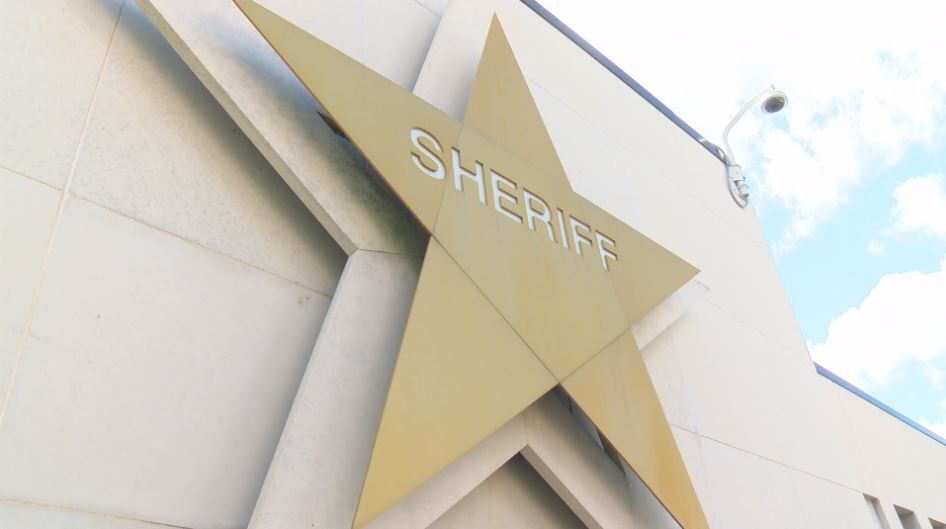 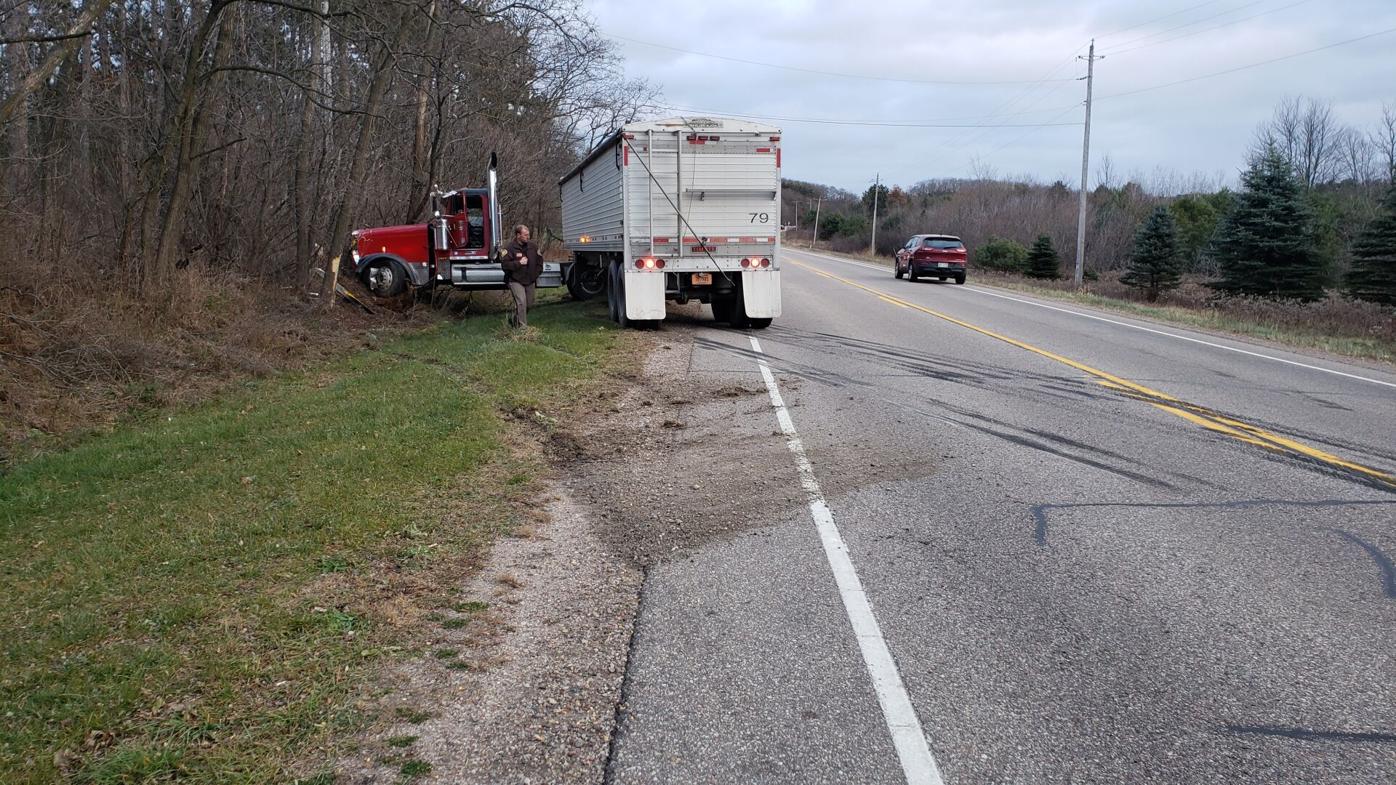 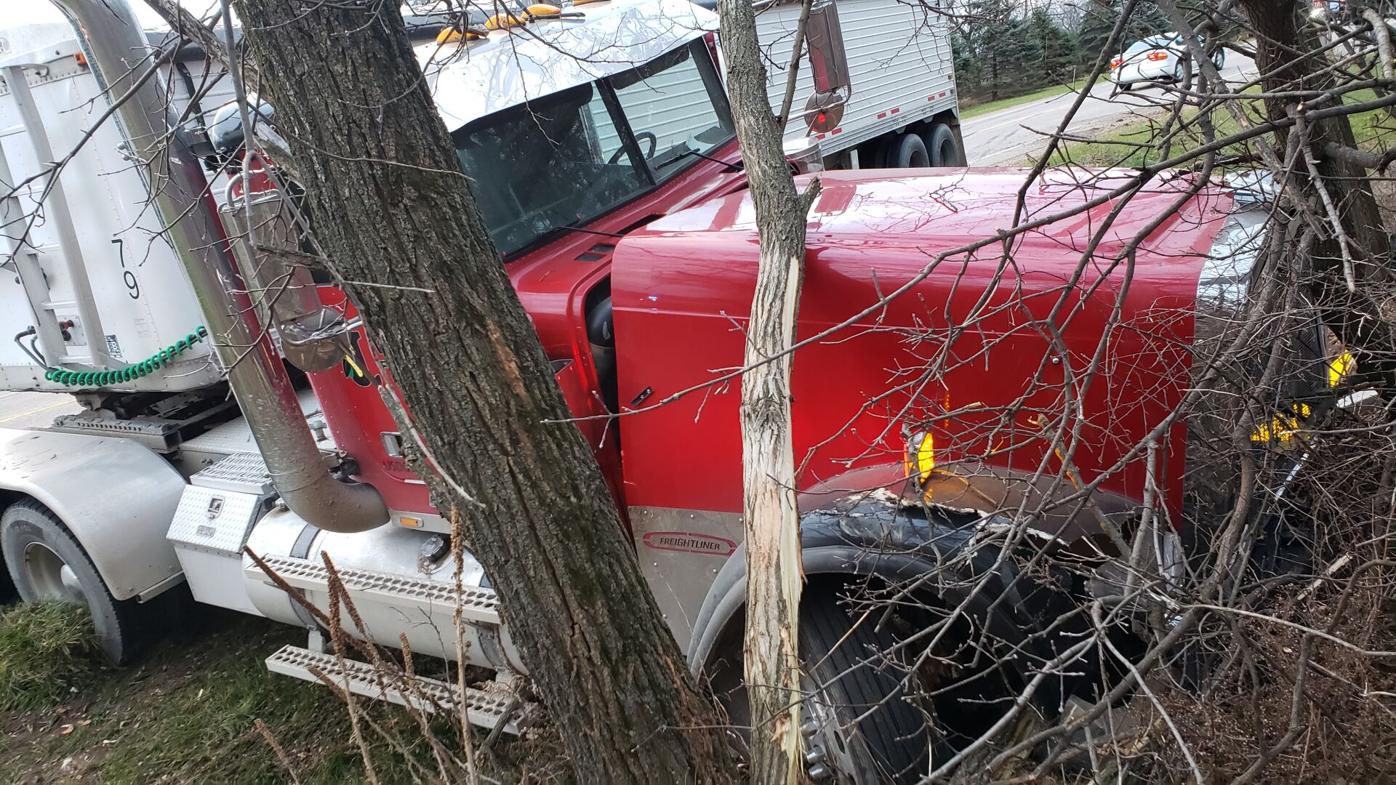 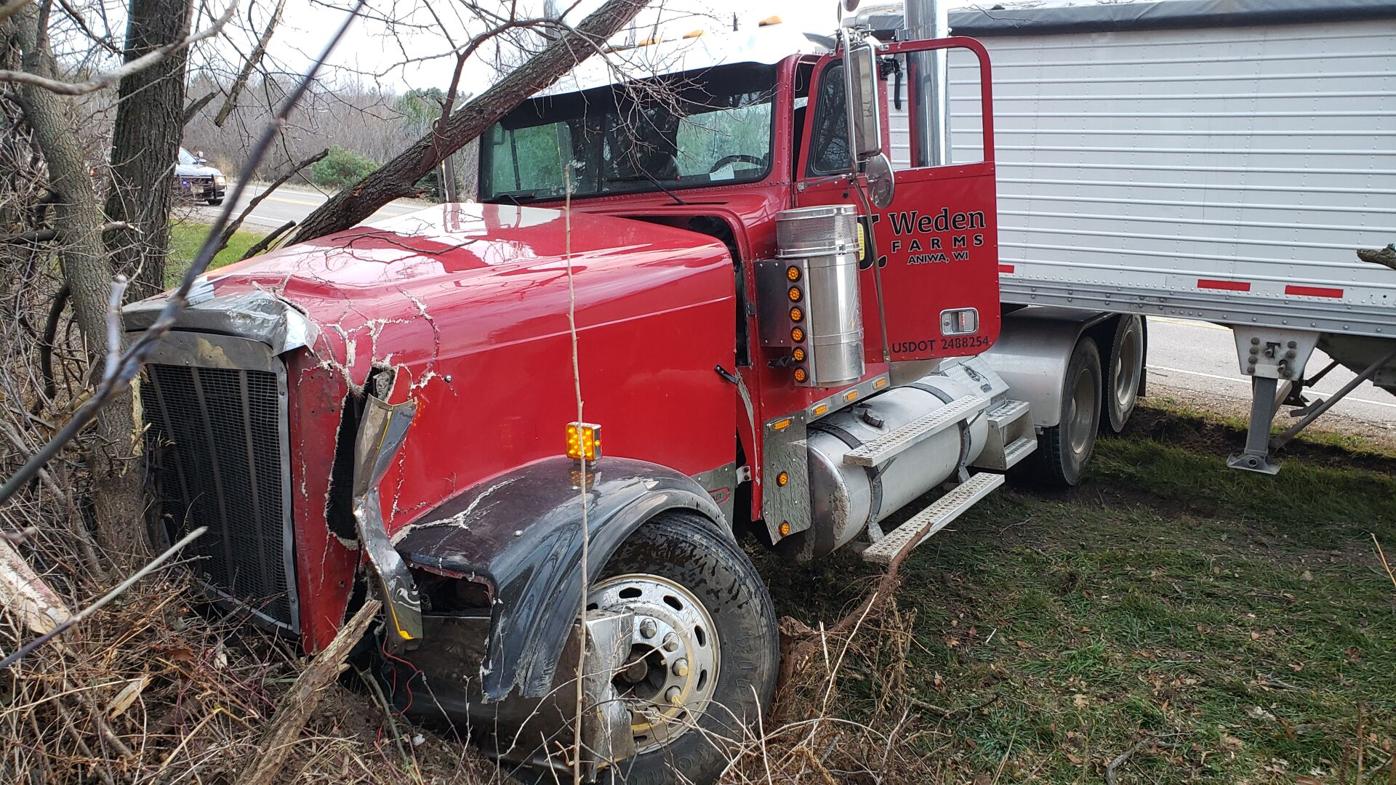 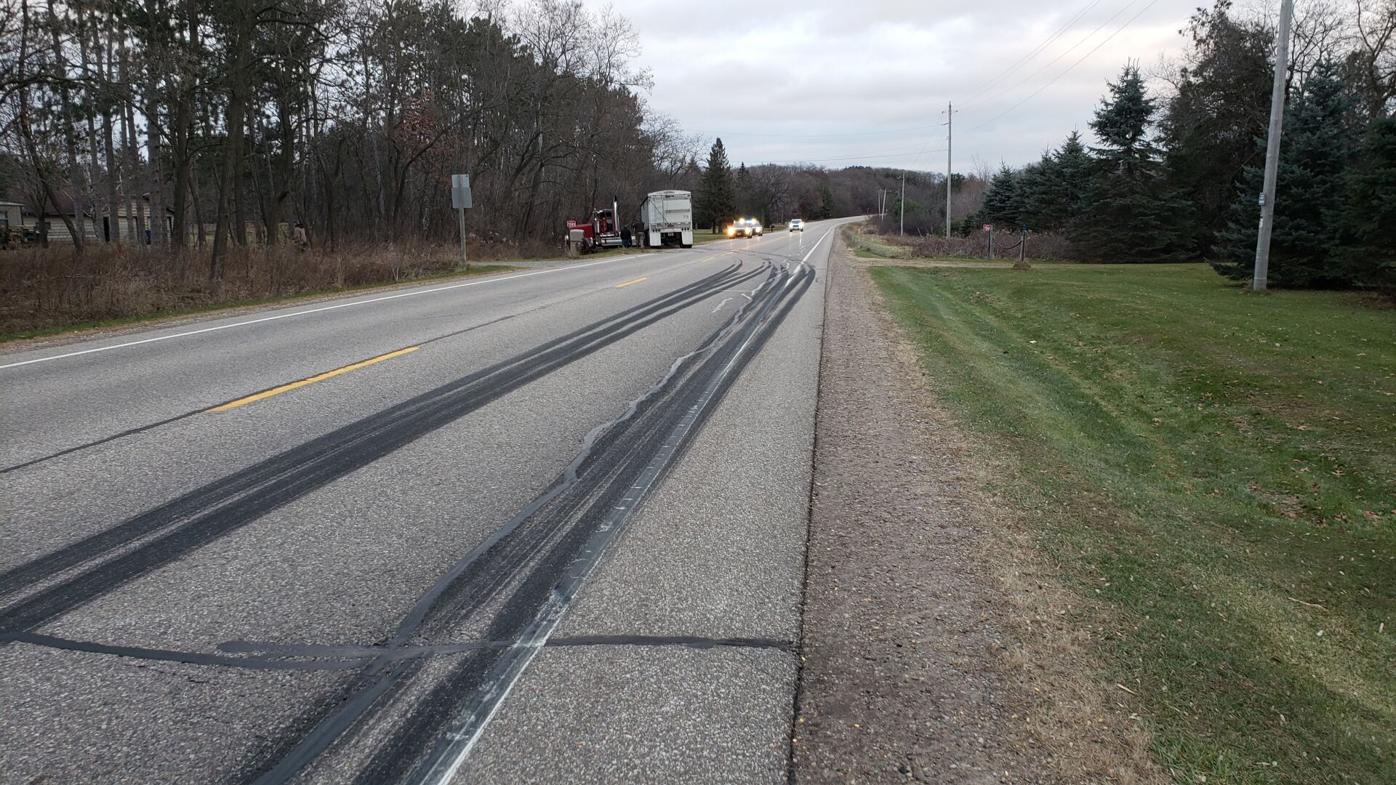 They say shortly after 3:30 p.m. deputies responded to a crash involving a semi on State Highway 66 a quarter mile east on County Highway J in the Town of Sharon.

They say a preliminary investigation shows the semi was traveling east on State Highway 66 when it was passed by a black Volkswagen sedan also traveling east.

Once the Volkswagen passed the semi, it pulled in front of it and hit its brakes for no apparent reason.

The semi's driver attempted to avoid a crash with the vehicle by taking evasive action.

The semi locked its brakes and veered across west bound traffic and into the north ditch of State Highway 66 where the semi stopped. It sustained heavy frontend damage and was towed from the scene.

It's believed there was contact between the semi and Volkswagen, and that the Volkswagen sustained damage to the rear of the vehicle.

The Volkswagen did not stop and continued east on State Highway 66.

No injuries were reported.