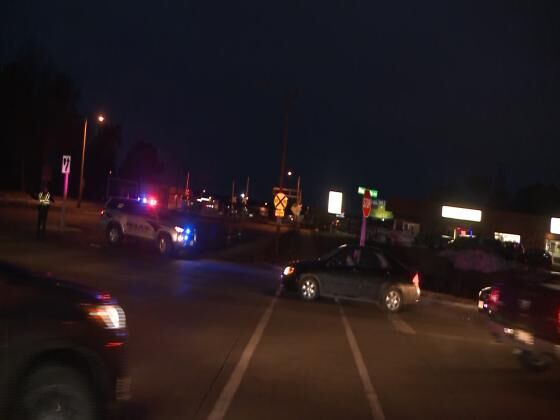 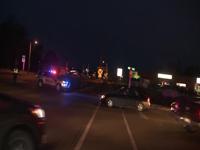 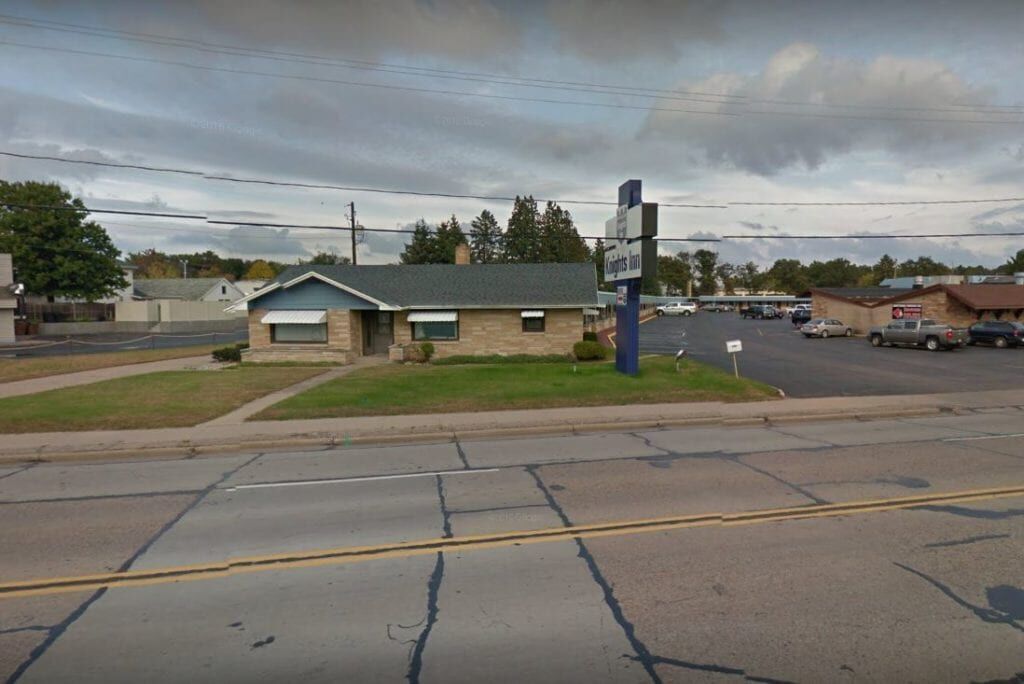 *UPDATE* – Two people are in custody after standoff in Stevens Point.

Authorities responded to the Knights Inn at 3:40 Friday afternoon where the two suspects were believed to be staying.

Michael A. and Denae M. Westfahl were taken into custody on active warrants. Police say they were involved in armed burglaries in Adams County. They were believed to be armed and dangerous.

SWAT personnel from Stevens Point, Plover, and Portage County were able to make contact with both suspects.

Authorities found multiple loaded guns, including an AR-15 and handguns, in their hotel room.

No further information is being released at this time.

*UPDATE* – Stevens Point Police report the suspect is in custody without incident, and the scene will be cleared shortly.

According to Stevens Point Police, Church Street has been rerouted and police strongly urge all to avoid the area.

STEVENS POINT (WAOW) — Authorities are on the scene of an active situation at a hotel in Stevens Point dealing with an armed subject, according to the police department’s Facebook page.

The SWAT team has been deployed to the 3500 Block of Church Street, at the Knights Inn.

Police are asking people to avoid the area until further notice.