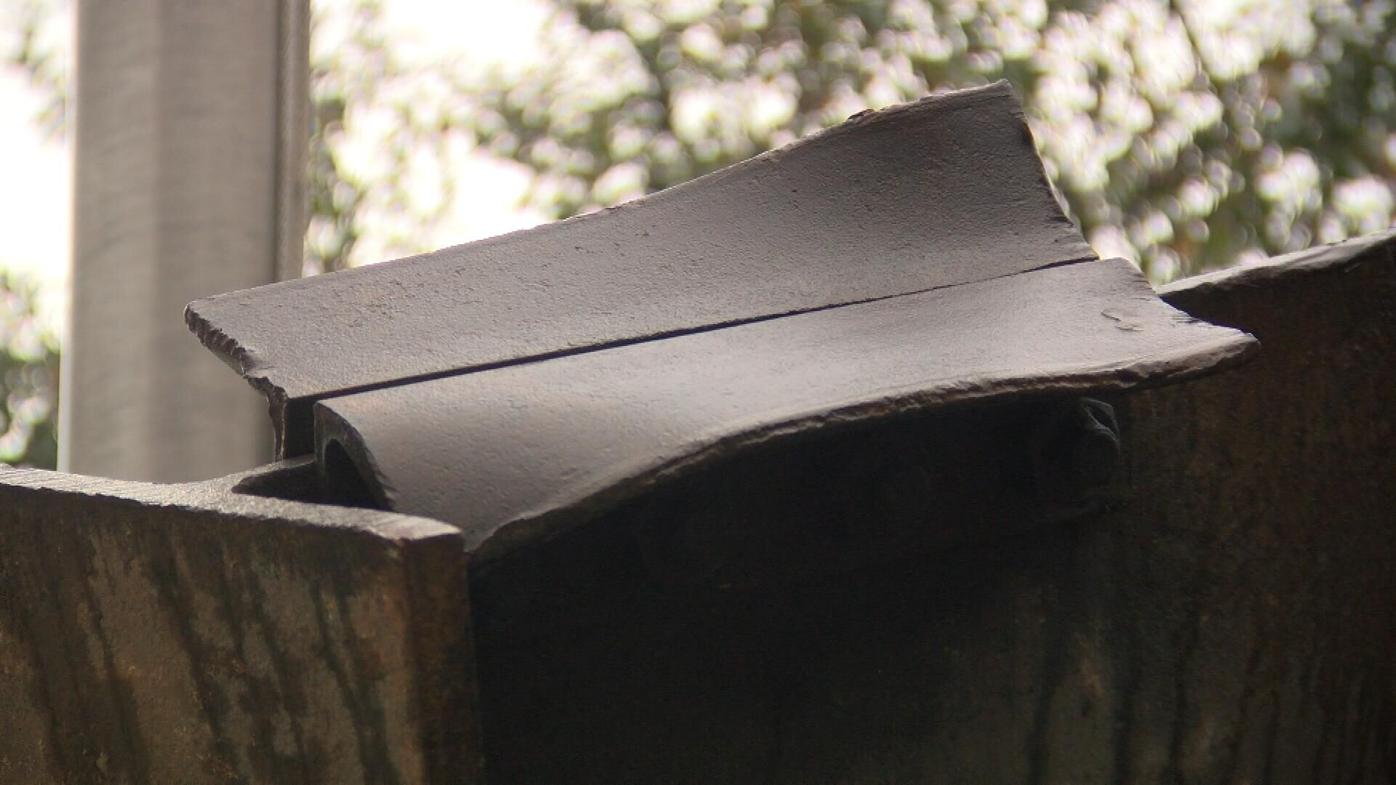 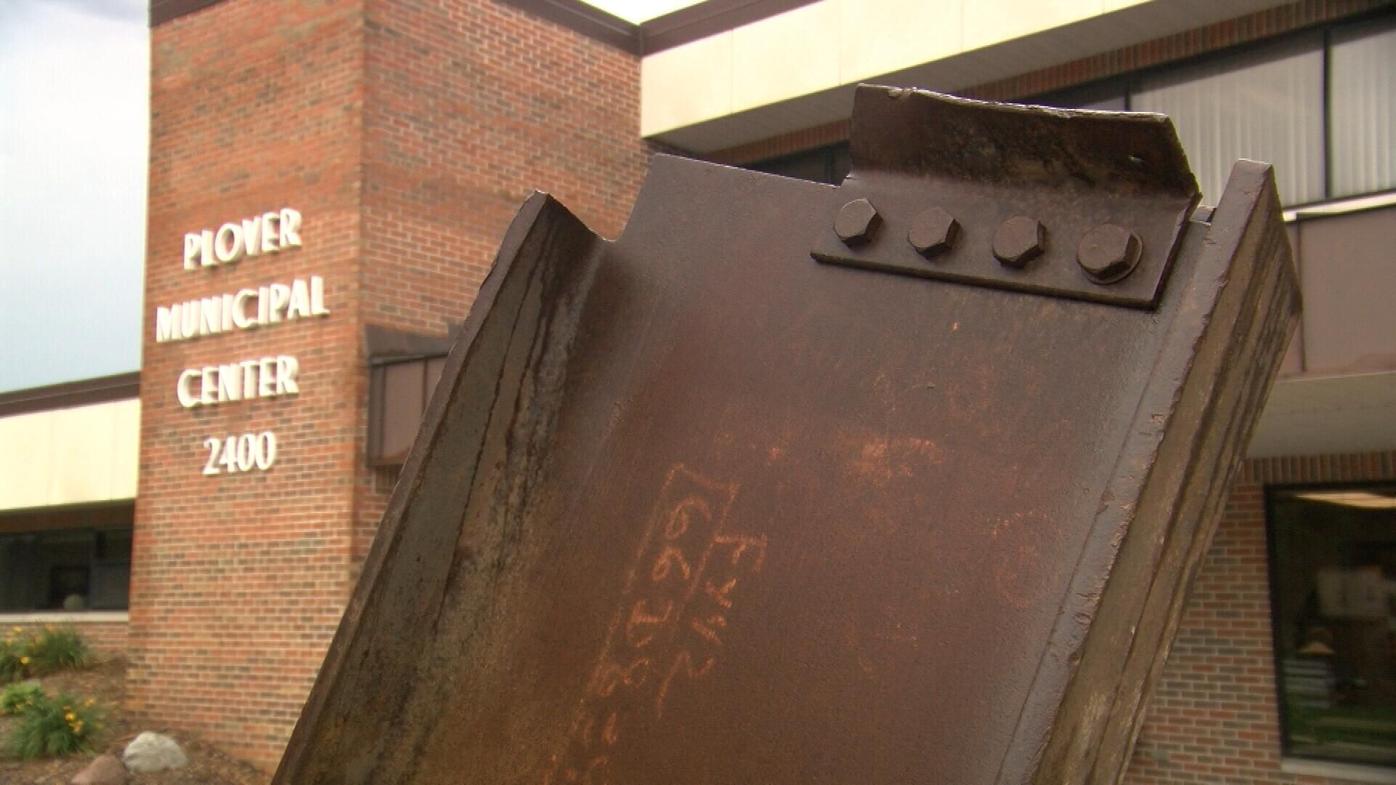 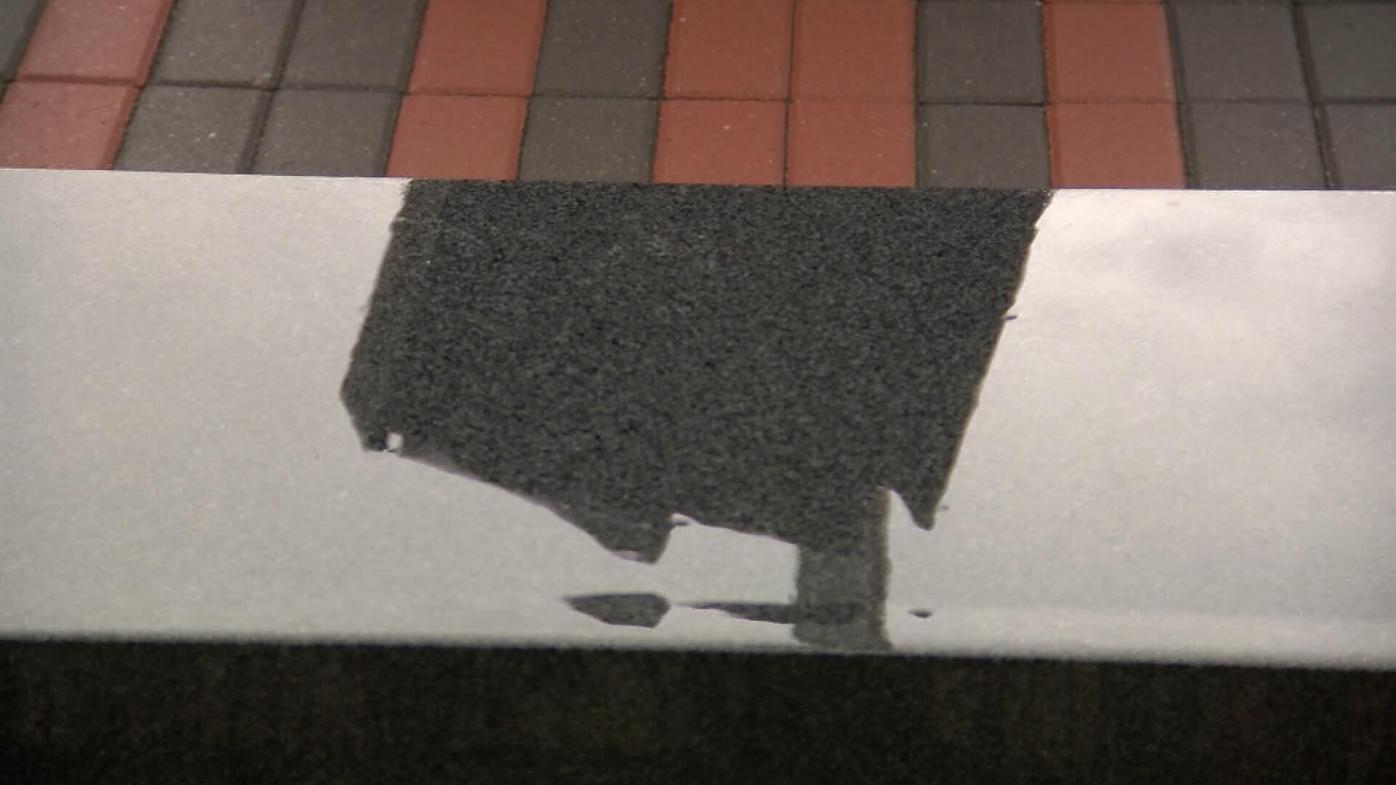 "I have one of the best seats in the house for the memorial," Chief Mark Deaver explains.

A piece of steel I-beam from the World Trade Center towers sits outside the municipal center.

The Village Administrator says many people stop by to look at it and touch the metal.

"It is a stark reminder of the terrible event that happened," Village Administrator Dan Mahoney says. "So we never forget."

Mahoney says the red bricks at the base of the memorial represent the firefighters killed.

The black bricks are in honor of the police offices who died.

On the morning of September 11, 2001 suicide bombers slammed airliners into the World Trade Center towers in New York, the Pentagon in Washington D. C. and a third went down in a field near Shanksville, Pennsylvannia.

Later, communities across the nation began to build memorials in honor of the lives lost.

When Plover police officer Ryan Fox heard communities could apply to have pieces of the World Trade Center wreckage, he sought to bring a piece to Plover.

"It is extremely powerful to have that small piece of history and an honor to be part of it," Fox said.

He says it took several years and much teamwork to make the memorial reality.

Biden, Obama, Clinton mark 9/11 in NYC with display of unity

Gov. Evers orders flags to half staff in honor of lives lost in 9/11

Area firefighters to climb Lambeau stairs in honor of 9/11

Run for the Fallen honors first responders killed during 9/11