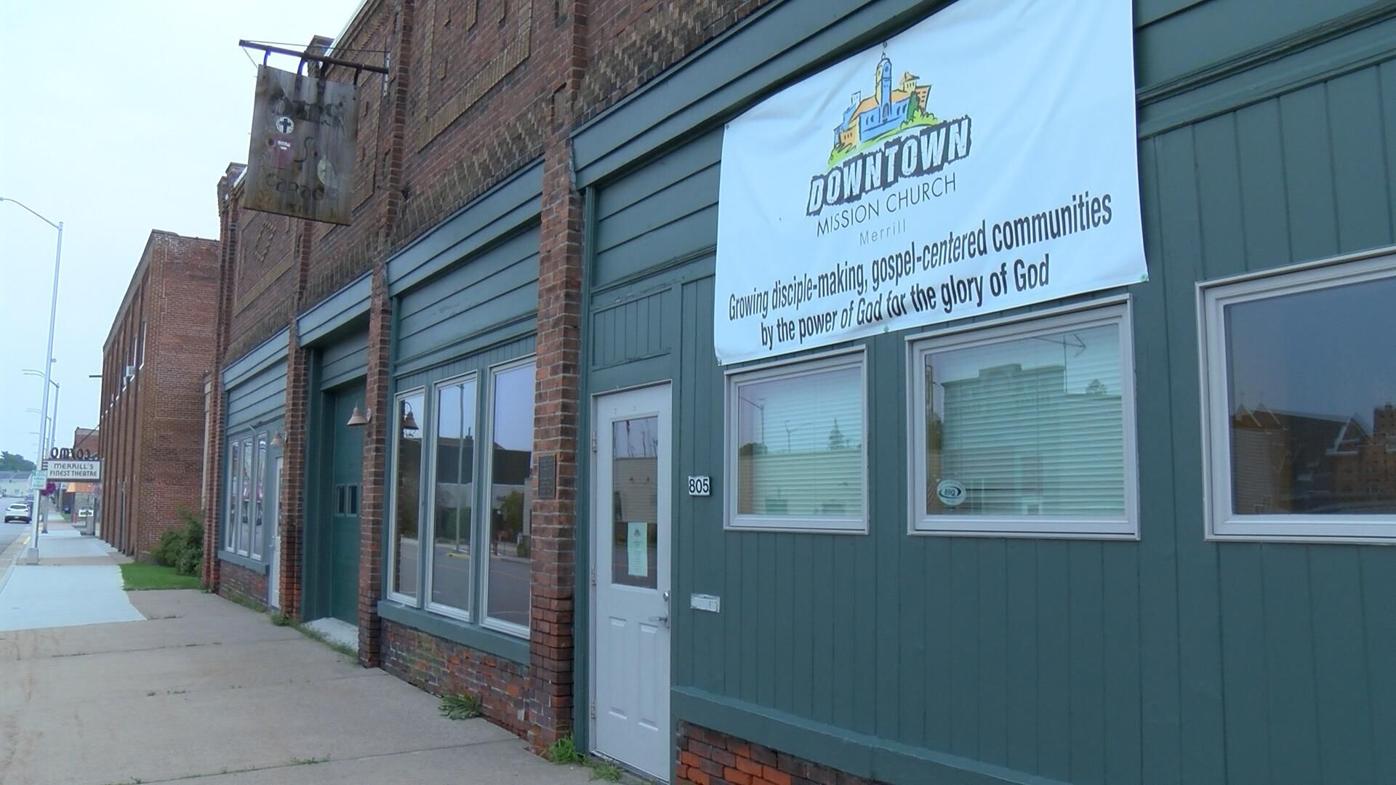 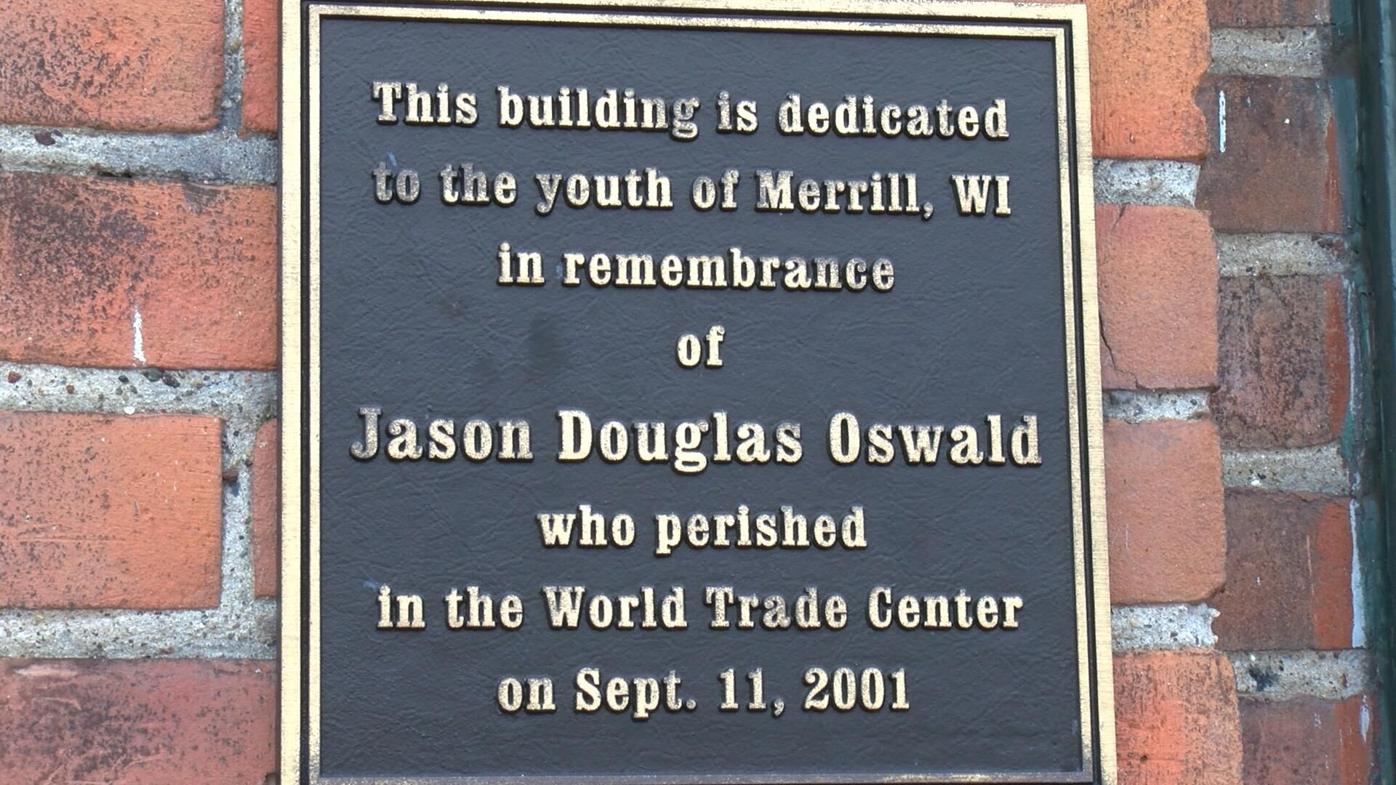 Merrill, Wis. (WAOW) -- Sitting at the edge of downtown Merrill is a building that looks a lot like a garage.

But at Downtown Mission Church, they don't fix cars, they fix souls.

Before it was a church, though, it was known as OTTS Garage. Only Trusting the Savior is the acronym, and it was a teen center meant to give local kids a place to hang out.

It was also meant to honor Jason Oswald. He was on the 101st floor of the World Trade Centers the day they were hit nearly 20 years ago.

Jason never lived in Merrill, but his parents did, and they wanted to find a way to honor their son.

That's where OTTS Garage came in. It was a place where Merrill youth could gather and form strong relationships with mentors.

"That had been really influential in Ken's life as a child, so he wanted to do that in the memory of his son," said Jason Novitski, the pastor at Downtown Mission Church and the former director of the teen center.

Ken Oswald, Jason's dad, gave the building to the church, to continue their outreach mission in the memory of his son.

"It's a real privilege, it's a real honor. As I said, I'm grateful Ken has aligned himself with the mission here, that he's a supporter of what we're doing as a church, and it's just beautiful to still have that partnership with him," said Novitski.

The plaque adorning the building also serves as a reminder of its importance to all that enter the building.

Novitski said he wants to one day open up the teen center again.

And he also said they keep in touch with the Oswalds who still strongly support the mission, even after they moved out of the state.

Have any story ideas? You can send them to bhanson@waow.com

Biden, Obama, Clinton mark 9/11 in NYC with display of unity