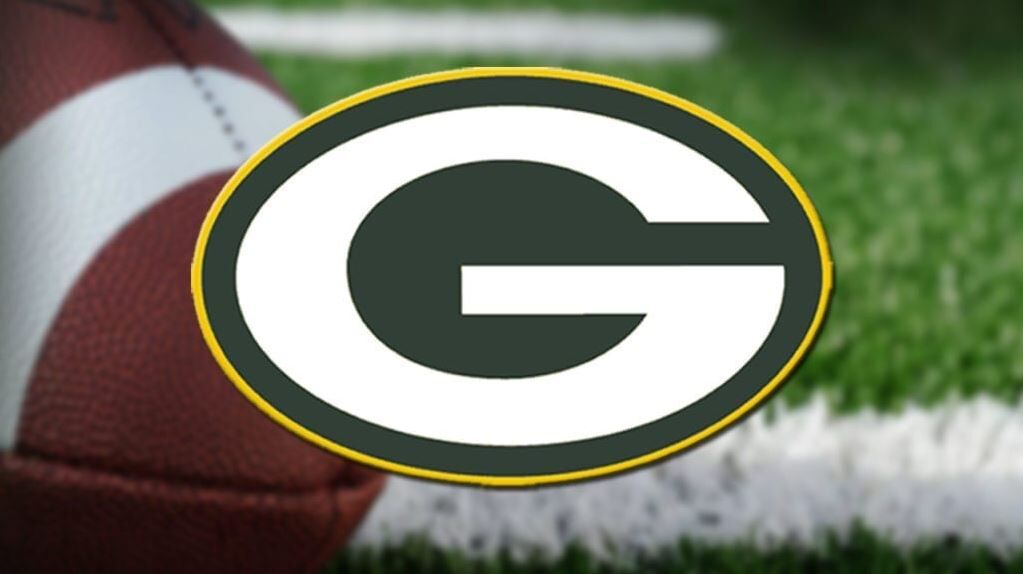 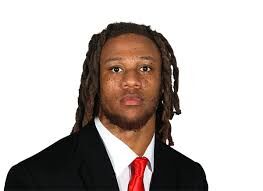 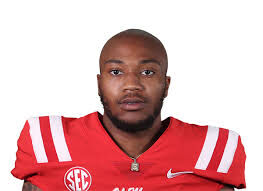 (WAOW) -- The Green Bay Packers selected Eric Stokes, a cornerback from the University of Georgia with the 29th overall pick in the 2021 NFL Draft.

Stokes is 6'1" and over his three seasons as a Georgia Bulldog, he finished with 78 total tackles 60 of them solo, and four interceptions.

The former Bulldog combines speed and quickness which allows him the flexibility to move between playing in the slot as well as outside.

Stokes is also a big body defender using his 6'1" and 185 pound frame to get physical against those larger receiving threats.

Perhaps most exciting about Stokes is his play making ability. In his final year at Georgia he had two interception that went for touchdowns in 2020.

However, with the good there is always some bad. The newest Packer doesn't seem to fully trust his instincts yet and needs to work on his solo tackling in the open field.

All things considered though, it seems like a solid pick to play opposite of current All-Star Packers corner Jaire Alexander.